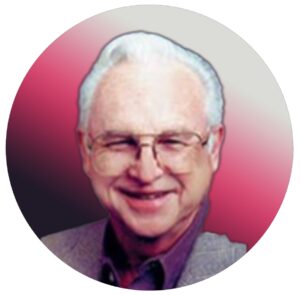 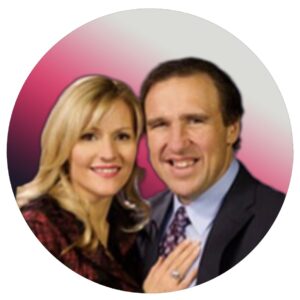 Dr. Rodney Howard-Browne is President and Founder of Revival Ministries International. RMI, as it is commonly known, is a ministry that crosses denominational boundaries and geographical borders to fulfill what the Lord has called it to do, to stir up the Church, telling her to get ready for the coming revival. In December 1987, Dr. Howard-Browne, with his wife Adonica, and their three children, Kirsten, Kelly, and Kenneth, moved to the United States to be a part of what the Lord had told him in a word of prophecy: The Lord said, “As America has sown missionaries over the last 200 years, I am going to raise up people from other nations to come to the United States of America.” He also said He was sending a mighty revival to America.

Dr. Howard-Browne and his family have been traveling as missionaries in North America, Australia, New Zealand, South Africa, England, Scotland, Wales, Holland, Germany, Hong Kong, Singapore, and the Philippines. Revival meetings conducted by Dr. Howard-Browne last from one to four weeks and are reminiscent of revivals of the past, with unusual and powerful demonstrations of the Holy Spirit in every meeting. Salvations, rededications, water baptisms, and baptisms in the Holy Spirit are often accompanied by miracles, signs, and wonders. If you are hungry for a touch from God, then join the thousands who are experiencing this great Book of Acts outpouring of the Holy Spirit. 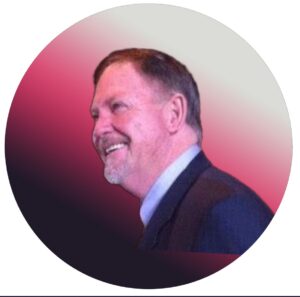 Not knowing from a young age what his life would entail. God’s hands can be traced powerfully throughout Dr. Wayne’s life before and after his conversion. As a boy he would dream of a future where he was a freedom fighter, an outlaw who saw the error of his ways, and spent the rest of his life rescuing those in trouble. He had no idea, these daydreams would become his life. What started with a conversation with a little old lady from church to looking outside his bedroom window unsure of the direction to go and what to believe. Spoke to the skies asking a God he didn’t believe in to reveal Himself. Awakening in the morning, seeing his own reflection in the mirror, was the beginning of evidence of change that would spark his aggressive move forward to getting his life back, and a relationship developing with a God that would see him all the way. Married with a beautiful family that’s grown-up and all successors in their own right.

Forty-years and over from the time of dreaming as a boy till now, Dr. Wayne is still contending. He has travelled to various nations of the world prophetically teaching, preaching and setting up tent crusades. Known for speaking a word of wisdom and gift in his line of the Prophetic before credible men. Dr. Wayne C. Gwilliam has trained and released many credible ministries and spoken into the lives of many others. As a Prophetic and Apostolic Ministry, Dr. Wayne speaks prophetically all over the world from the outback to the cities and all over re-aligning the Body of Christ back to a right standing with God. Amidst it all, he teaches an online School of the Spirit through the organic biblical Truths course on a weekly basis and oversees the Ignite Revivals Tent Ministry as one of the world’s biggest Evangelism Tent belonging to the late Oro Roberts to finish the vision. Holding tent meetings in the States and Australia, he has a vision to take the Tent throughout the South Pacific to see revival break out in the Islands. Dr. Wayne C. Gwilliam also partners with his wife Dr. Angela Gwilliam who formally is the director of the Ignite Institute of Prophetic Leadership Bible School. Pouring the very foundations instilled in them by the Lord over the years onto the interns that will take it to the world and beyond. Running a few schools over the years, Dr. Wayne has two discipleship bases currently running in Sydney Australia with visions to multiply over the next few years. In addition he oversees and teaches the evangelism team of Ignite who harvest and sow seeds to the multitudes on the streets of Australia in saying the same honest prayer of Salvation that saved his own. 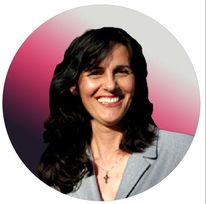 Angela was born in Italy and immigrated to the United States at a young age with her family.  She grew up in Brooklyn, NY. Angela worked as a commodities broker on Wall Street  in New York City before moving to Miami, FL where she met Jesus and had a powerful conversion. She shares the head oversight of Ignite Revival.com with her husband, and she is a powerful teacher expounding biblical truth into the lives of those she ministers to. They work and travel together.