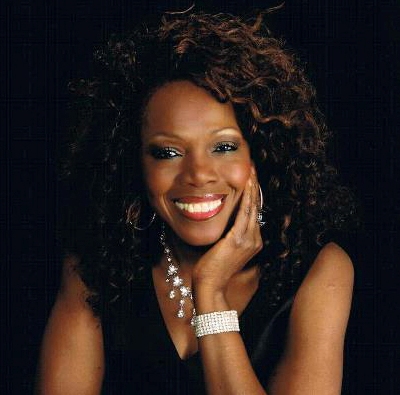 Angella Reid
Angella Reid director and Founder of End Time Harvesters International Ministry in Poughkeepsie, New York, has traveled worldwide as an Itinerant Evangelist for ten plus years. She also oversees Glory Oasis Church in Poughkeepsie, New York. Angela is a gifted trans local ministry the Holy Spirit uses in many different areas she displays a holiness in her personal walk that ministers to other believers. She also leads others to intimately worship God out of her own personal worship experience and has a burning desire to see leaders move in unity building the Kingdom of God together as one. 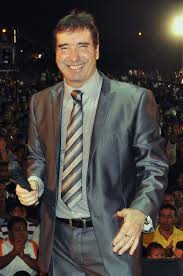 Epi Limiñana
Epi Limiñana is one of the great evangelists God is bringing to the forefront of what He is doing in these last days. Here’s what one news source had to say: SPAIN OPENS UP FOR GOSPEL – Successful evangelistic forays into one of Spain’s best known institutions. This was seen as evidence of a new spiritual openness in the country long known for religious intolerance, Charisma News Service reports. Pastors and missionaries believe that the spiritual tide has turned in the land where for centuries Catholicism and Islam established themselves by force. The first healing campaign ever was held at a famous bullfighting ring in Madrid in early 2001 and was conducted by Evangelist Epi Limiñana where many notable healings and miracles were proclaimed. 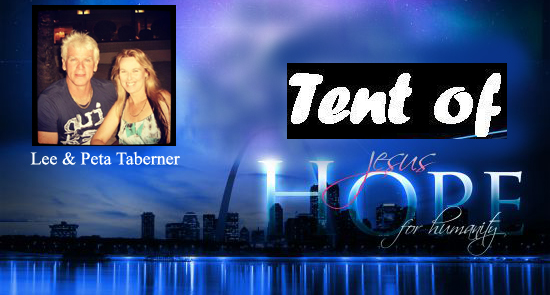 Lee & Peta Taberner  Are the founders and directors of the Tent of Hope! The Tent of Hope is an evangelistic ministry reaching out across Australia using a large gospel tent to reach the lost, and restore backslides back to their first love, and also bring healing to a broken world.

Missionary Geeta travels the world as a revivalist conducting revivals in villages, towns, and city’s around the world.

Beth White is the senior Pastor of Ever Upward Apostolic Center located in Orange NSW Australia. The Church they pastor is a cutting edge church, touching the city, and surrounding cities with the saving power of the Gospel creating unity with all they come in contact with.

Raised up in a christian family, both of Ana’s parents were pastors. In 2011 she had her first encounter with God. He told her to raise her hands in church, as she raised her hand that was the first time in her life she felt freedom. Later that year she joined YWAM and was there for 5 years. She left in 2016 and was introduced to Dr Wayne in his tent meetings. She became an intern for ignite. Along the way she has traveled with Ignite to different countries around the world and has been ordained into full time ministry and has achieved a bachelor of theology and is now studying for her Masters. She is currently serving as lead outreach Evangelist & Personal Assistant for Dr Wayne Gwilliam.